What is ovarian stimulation?

Depending on the particular indication for treatment, many IVF patients will undergo ovarian stimulation – a procedure which encourages greater egg production.

During the natural menstrual cycle a single egg is released from a single follicle.

Ovarian stimulation is conducted from the beginning of a menstrual cycle, using medications called gonadotrophins, which help the ovaries produce more eggs. Dr Antoine Abu Musa, Chief Medical Officer at NOW-fertility says “These medications are hormones that are regularly produced in the body but are given in higher dose than what would naturally occur. The response to treatment is carefully monitored with transvaginal ultrasound scans and blood tests.”

The more eggs that can be produced and harvested, the greater the choice of embryos for the laboratory to choose from, better the chance of pregnancy.

During ovarian stimulation some women might experience breast tenderness, swelling, or mood swings. Occasionally, women are sensitive to the hormone medications used to stimulate the ovaries to produce more eggs…and this is known as Ovarian Hyperstimulation Syndrome (OHSS), which can occur after the final ‘trigger’ injection before eggs are collected as well as after.

When this happens too many eggs are produced by the ovaries, which can become large and painful with symptoms including pain and swelling in the lower abdomen, feeling faint and/or being sick.  In rare, extreme cases, patients may have difficulty breathing because fluid can build up in the chest, and rarer still is the chance of a blood clot forming in the legs or lungs. Symptoms of this condition include a swollen or tender leg, or pain in the chest and breathlessness. Women may be hospitalised for treatment, but in the vast majority of cases, symptoms pass over the period of a few weeks.

Book a consultation with NOW-fertility

If you are ready to start your journey, book a consultation with one of our experienced fertility consultants. 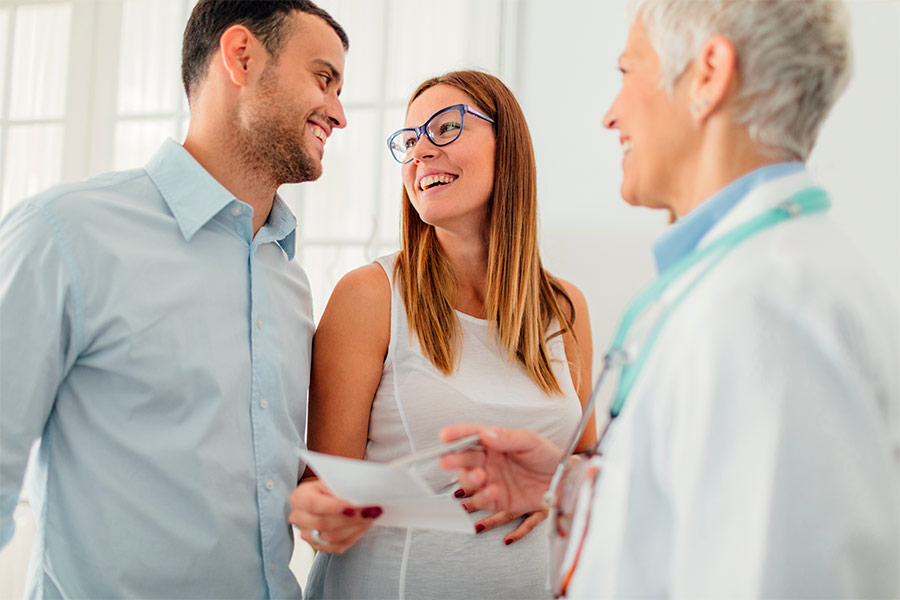 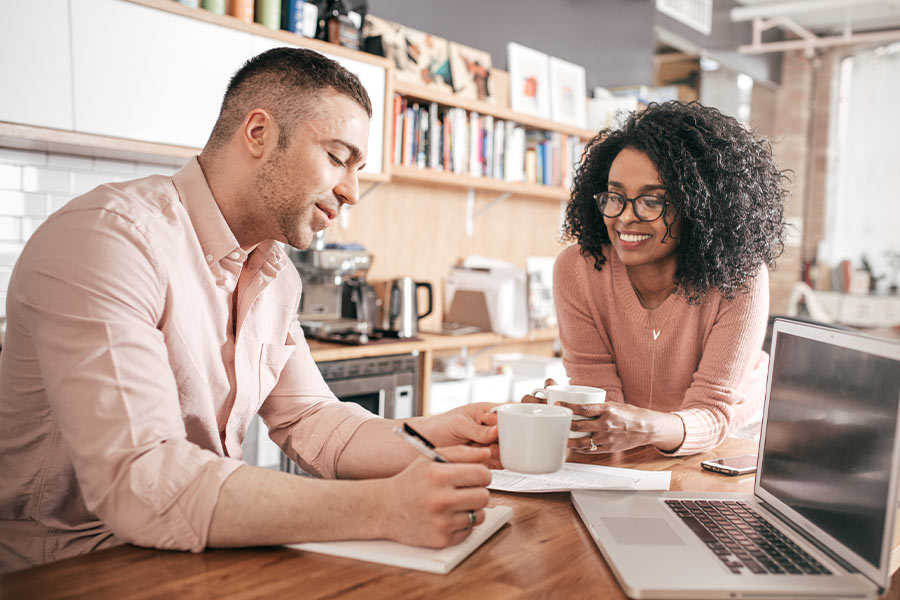 Please complete the form below and a member of our team will contact you with more information.

NOW-fertility will coordinate the whole treatment cycle and will only associate with the best providers worldwide, made up of licensed Centres of Excellence (with above national average fertility success rates) for assisted conception treatment and outstanding Satellite Clinics for diagnostic and monitoring investigations.  This infrastructure will make the fertility journey considerable quicker, whilst being more tailored, accessible and affordable for patients.

This bespoke and highly secure cloud-based platform is positioned to change the way the millions of people annually who want a baby experience fertility treatment.  We integrate Machine Learning data to prognosticate the best chances of success and use Artificial Intelligence to drive patient engagement.

One of the key problems with the current IVF service which NOW-fertility can resolve is the speed we can provide both advice, support and treatment.

Our research indicates we will be able to reduce the time commitment of a patient during the highly stressful period from initial contact to egg collection from 24-30 hours down to 8 hours.

Please complete the form below and a member of our team will contact you with more information.

Back to patient information
We use cookies on our website to give you the most relevant experience by remembering your preferences and also analytical information to help improve our website. By clicking “Accept”, you consent to the use of our cookies. However, you may visit "Cookie Settings" to provide a controlled consent.
Cookie SettingsAccept All
Manage consent

This website uses cookies to improve your experience while you navigate through the website. Out of these, the cookies that are categorized as necessary are stored on your browser as they are essential for the working of basic functionalities of the website. We also use third-party cookies that help us analyze and understand how you use this website. These cookies will be stored in your browser only with your consent. You also have the option to opt-out of these cookies. But opting out of some of these cookies may affect your browsing experience.
Necessary Always Enabled
Necessary cookies are absolutely essential for the website to function properly. These cookies ensure basic functionalities and security features of the website, anonymously.
Functional
Functional cookies help to perform certain functionalities like sharing the content of the website on social media platforms, collect feedbacks, and other third-party features.
Performance
Performance cookies are used to understand and analyze the key performance indexes of the website which helps in delivering a better user experience for the visitors.
Analytics
Analytical cookies are used to understand how visitors interact with the website. These cookies help provide information on metrics the number of visitors, bounce rate, traffic source, etc.
Advertisement
Advertisement cookies are used to provide visitors with relevant ads and marketing campaigns. These cookies track visitors across websites and collect information to provide customized ads.
Others
Other uncategorized cookies are those that are being analyzed and have not been classified into a category as yet.
Save & Accept